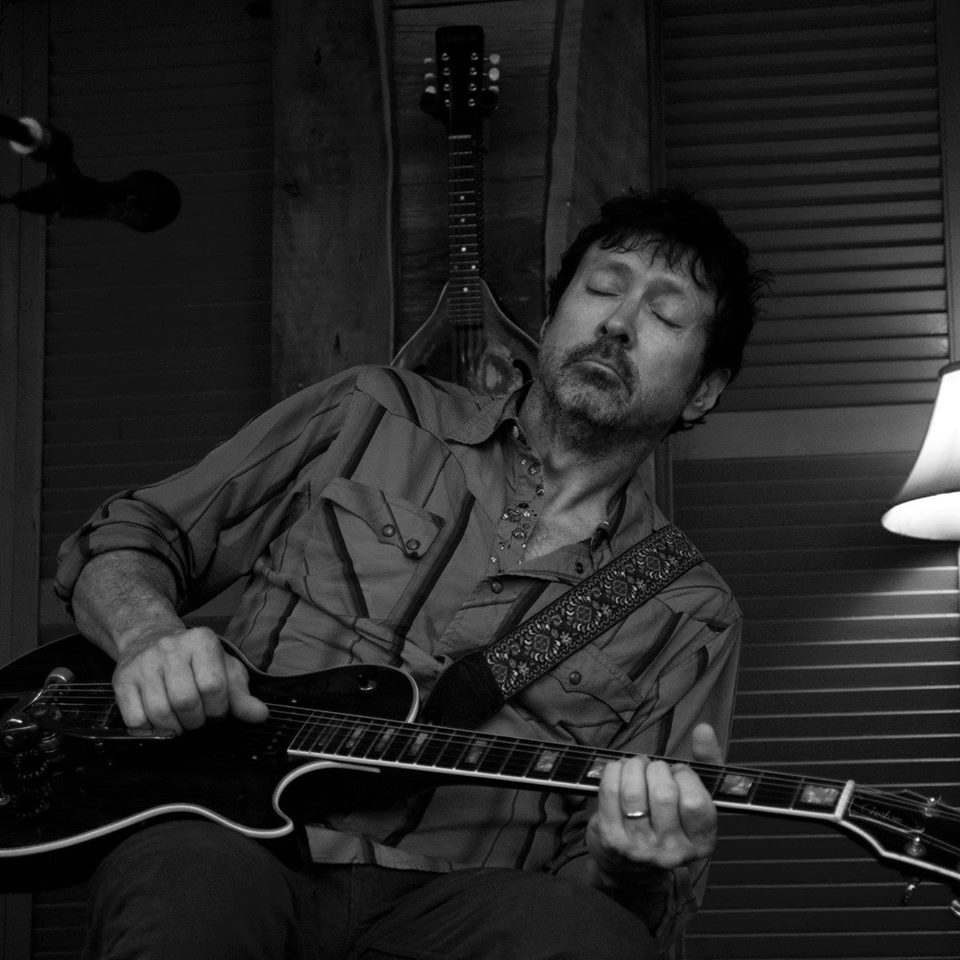 Kimbrough has released nine solo records with “I Like It Down Here” released in April 2019. In 2019, he produced the album “America’s Child” with Shemekia Copeland and co-wrote “Ain’t Got Time for Hate”. The song was nominated for “Song of the Year” and the album won “Album of the Year” at the 40th Annual Blues Music Awards.

Chapel Concerts are held in the historic Beaches Museum Chapel. Shows start at 7:00 p.m., check in begins and refreshments are served at 6:00 p.m. Seats are first come, first serve. To purchase tickets, visit the website at http://beachesmuseum.org/tickets/.