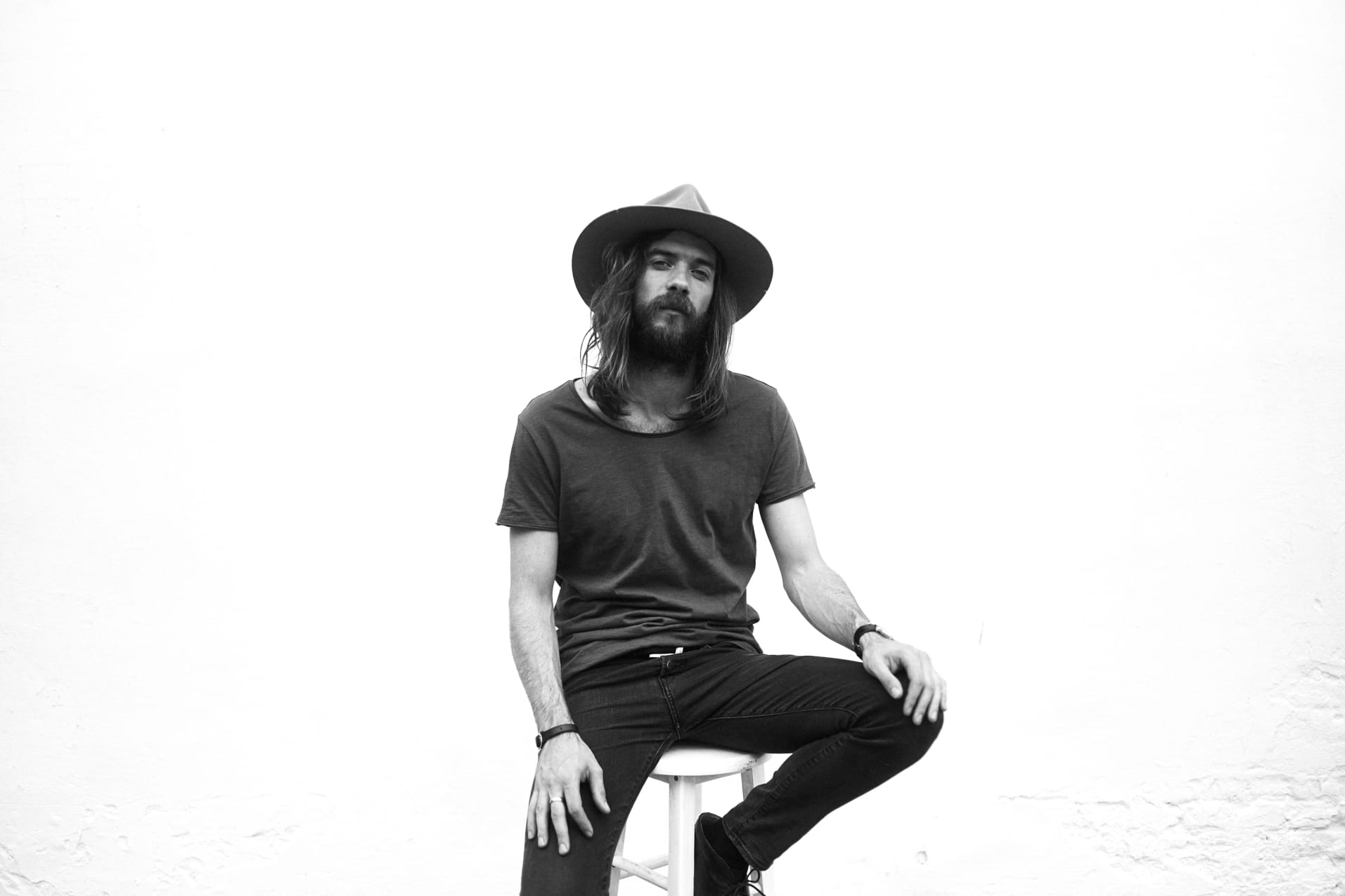 The Beaches Museum along with the Lazzara Family Foundation presents Jack Broadbent.  Hailed as “The new master of the slide guitar” by the Montreux Jazz Festival and “The real thang” by the legendary Bootsy Collins, Jack Broadbent has spent the past year wowing international audiences with his unique blend of virtuosic acoustic and slide guitar, and poignant folk and blues inspired vocals.

Born and raised in rural England, Jack grew up listening to artists such as John Lee Hooker, Peter Green, Robert Johnson, Neil Young and Joni Mitchell, to name a few. These legends of rock, blues, roots and folk influenced Jack’s distinctive song writing, singing and performance style, which have a depth and heart that defies strict musical genres. Jack‘s performances exude a warmth, humor and energy that has electrified audiences worldwide.

Tickets to this concert are sold out.  To be added to the wait list please contact Chris Hoffman at director@beachesmuseum.org or call 904-241-5657 x 113.